Memory is closely linked to our emotional processes. As such, positive emotions can have a big impact on maintaining a good memory.

This was the conclusion of a recently released American study. According to research, positive feelings can help preserve memory throughout aging. Then learn how emotions can help preserve your memory and find out what to do to preserve it. 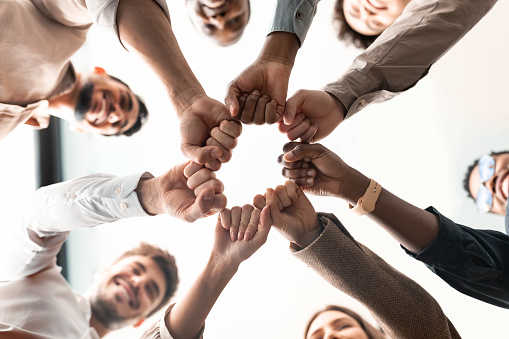 Study points out positive emotions as a key to maintaining memory

Emotions are part of our memory. And, according to a new study published in the journal Psychological Science , they also influence how memorization occurs.

The research, which aimed to analyze the impact of emotions, especially positive ones, on memory retention, was carried out by the University of Northwestern University, in the United States.

According to research, memory decreases with age. However, the study found that individuals with higher levels of “positive affect” had a less pronounced memory decline over nearly a decade.

To analyze the impact of emotions on memory, participants were asked to report what positive emotions they felt in the past 30 days. However, in the last two assessments, they also had to do memory tests.

In this way, the researchers asked the participants to repeat the words right after they were said and, again, 15 minutes later.

With the data collected, the scientists were able to assess that memory loss over the decades was less pronounced in participants who were surrounded by positive stimuli.

This link occurs due to the hippocampus. This is the region of the brain that has the function of forming new memories.

The hippocampus selects what has value to be saved or not. Therefore, as it is linked to emotion, scientists believe that it is responsible for the brain to define what we remember.

In this way, our information retention system can be the key to the link between memory and information. It is not surprising, therefore, that emotions have an impact on what we remember and how we memorize.

Tips to preserve your memory

In addition to emotions, there are attitudes that can help you preserve your memory. Thus, it is important to know them if you want to have everything you need at the tip of your tongue.

Sleeping well, exercising and eating healthy are some of the attitudes that can help you have a good long-term memory.

Likewise, to exercise your brain, reading is essential. Equally helpful is the practice of having fun doing crossword puzzles. These exercises help you retain more information.

In addition, yoga and aerobic exercise are best suited for those who want to keep their brain young and their memory working.