Parkinson’s Disease is a very common disease in society, but few people know about it,so inthis article (11 Early Signs of Parkinson’s Disease) , we will explain everything related to this disease. Parkinson is a disorder that occurs at the level of the nerves in the brain, where damage occurs, which causes the patient to shiver and stiffen in a sudden manner, and also causes difficulty with balance and walking.

Usually, men develop Parkinson more often than women, and the incidence of Parkinson is due to several causes and factors that differ from one patient to another, but we can summarize them as follows:

Parkinson mainly occurs after the nerves begin to become damaged or die, which leads to a decrease in the amount of dopamine that the cells normally secrete, and thus causes a problem in the patient’s movement and ability to balance.

Parkinson’s disease also has several other symptoms that distinguish it from other diseases such as frequent fatigue, high and low blood pressure, low digestion rate, tremor and other symptoms

that we will learn about in detail in the following of the article, so I strongly invite you to continue reading because you will really benefit from the information that We will present it to you about this disease, and thus you will have an opportunity to help one of your relatives suffering from this disease.

One of the most common symptoms that characterize Parkinson is the tremor that limits the patient without being able to control it, but this tremor does not occur except during rest and

This trembling in Parkinson’s is often localized at the level of the hand, but it may even move to the jaw or leg on one side of the body and then move to the other side, which may hinder daily life, especially when performing activities that require coordination. 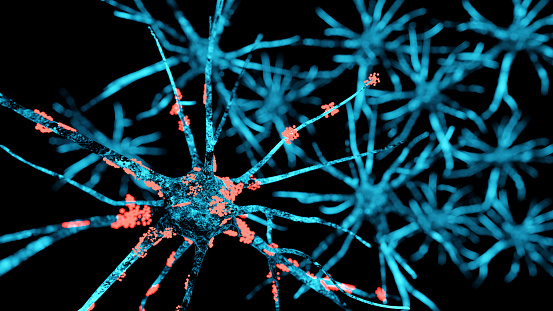 Small writing is one of the symptoms that distinguish Parkinson’s. When you have Parkinson’s, the patient’s writing changes in a way that it becomes very small and crowded, in addition to the fact that the more the patient writes, the smaller the handwriting becomes, as you may notice this in the way you sign.

This symptom can be mitigated by doing some ways to help you improve your writing, such as practicing writing daily until your hand gets used to controlling, in addition to sitting in a comfortable position and taking a break.

9. Loss of sense of smell

It is not a symptom of Parkinson’s disease, not all patients suffer from it, but only some of them, as we can consider it one of the early symptoms of the disease, but unfortunately the majority of patients do not care about this symptom and think that it is due to a cold or other, so it is

necessary to go to the nearest specialist doctor when Exposure to loss of sense of smell, especially to strong odors such as coffee or bananas.

There is no cure for the loss of smell in patients with Parkinson’s because it is mainly related to the brain nerves that are damaged, and the doctors confirmed that the sense of taste may also decrease in parallel with the loss of smell.

This is also one of the symptoms that can be said that it is early in Parkinson’s disease so that it appears before the problems of tremor or movement, but the sufferers do not pay attention to it. At first, the patient suffers from difficulty sleeping and frequent insomnia and sleep during the day due to disorders that occur in the brain nerves.

Lack of sleep may cause an exacerbation of Parkinson’s symptoms, which negatively affects the patient’s health, mood, and productivity during the day.

And as a solution to get enough sleep, you can adhere to a specific sleep schedule. You went to bed at the same time every day so that your body gets used to this routine.

tasks together such as walking and carrying a heavy bag or walking Then rotation, and this is due to a defect at the level of the motor coordination centers in the brain, so the patient becomes unable to coordinate his movement or control his limbs, which causes a major obstacle to the

practice of his daily activities and normal life, especially since this disorder worsens with the progression of the disease.

Parkinson’s patients may suffer from frequent nausea, constipation, and difficulty indigestion, this symptom may seem to some strange. Among the early symptoms of Parkinson’s disease, you should pay close attention to it and consult a specialist.

You can relieve constipation by drinking plenty of water, following a high-fiber diet, and exercising routinely.

Parkinson’s affects the nerves responsible for the speaking and swallowing muscles in the face, mouth, and throat, and these symptoms worsen as Parkinson’s progresses.

Not only that, but even the Parkinson’s patient becomes unable to choose the appropriate words and his speech tends to stutter, which causes him problems with those around him, especially that stuttering is accompanied by difficulty in swallowing, so we find the patient withdraws from

people and friends because of embarrassment during eating, but the biggest problem lies in Difficulty swallowing may often cause suffocation bypassing food into the airways.

Therefore, the Parkinson’s patient should be subject to special observation and care. 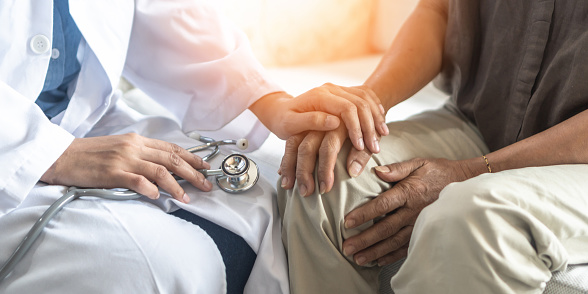 Masking the face is the disappearance of facial expressions where the patient becomes unable to express his feelings through the muscles of his face, due to the slowness and stiffness that affect these muscles.

This disorder causes depression in patients with Parkinson’s disease because of their inability to express what they feel in addition to the lack of understanding of others for this.

RED : Is Your Memory Bad? Find Out How To Improve | Instant News Portal (dhuevos.net)

It is one of the very common symptoms in Parkinson’s patients, where the patient feels dizzy when standing after a prolonged sitting or lying position, it is mainly related to the ability of the nervous system to produce certain substances that work to control blood pressure and keep it in

a stable state, causing dizziness, pain in the head, Difficulty thinking and sometimes fainting, in addition to blurred vision.

That is why everyone who feels such symptoms should go to the doctor for advice because they may be early symptoms of Parkinson’s disease.

Depression is one of the symptoms that patients with Parkinson’s suffer from, but not all of them. Depression can be early or come after the disease progresses. This varies from one patient to another.

Depression may worsen and become really a worrying thing when the patient becomes antisocial and isolated from his friends and family because of his shyness from one of the symptoms of Parkinson’s, such as difficulty swallowing or stuttering. 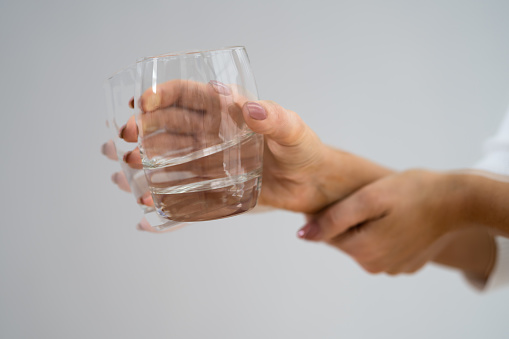 When the disease progresses, its effect on the muscles responsible for standing straight, the shoulders become curved and round, in addition to the curvature of the lower back and head.

This is due to several factors, including muscle stiffness, staying in one position for a long time, focusing on a particular task, for example. You should really try to get rid of this curvature because it may cause other back problems that may be even more dangerous than Parkinson’s,

such as neck and back pain, difficulty breathing deeply, in addition to imbalance and falling, and others.