When we think about which is the perfect city in terms of the tourism sector, Barcelona stands out above the others. But why? To attract tourists from all countries of the world you have to have a series of attributes that complement each other and that can conquer the hearts of people of all ethnicities, cultures and preferences. In short, a city that offers so much diversity of services that can adapt to the tastes of anyone.

1)A Mediterranean and cosmopolitan city 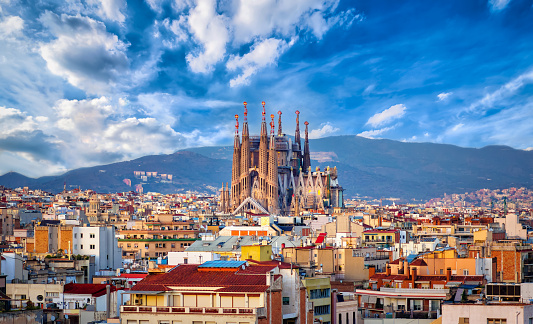 The climate, diet and character of Barcelona is felt in its environment. The sun and pleasant temperatures, both in summer and winter, fill the tourist experience with the desire to move and investigate all corners of the city.

2) A place to suck your fingers 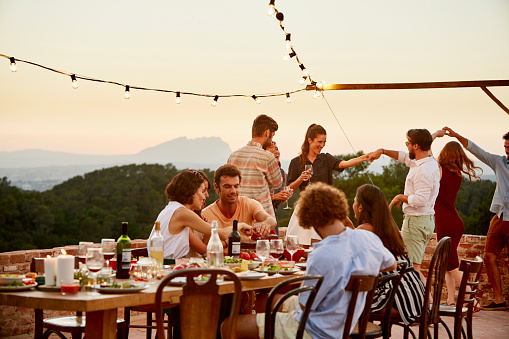 The gastronomy of Barcelona helps to see the city with a full stomach. From the tapas and the “pa amb tomàquet” to

the best paellas complement the long history of Catalan cuisine.

3) The capital of modernism

an open-air museum. Let yourself be conquered by all the masterpieces full of color, history and magic in the streets of modernist 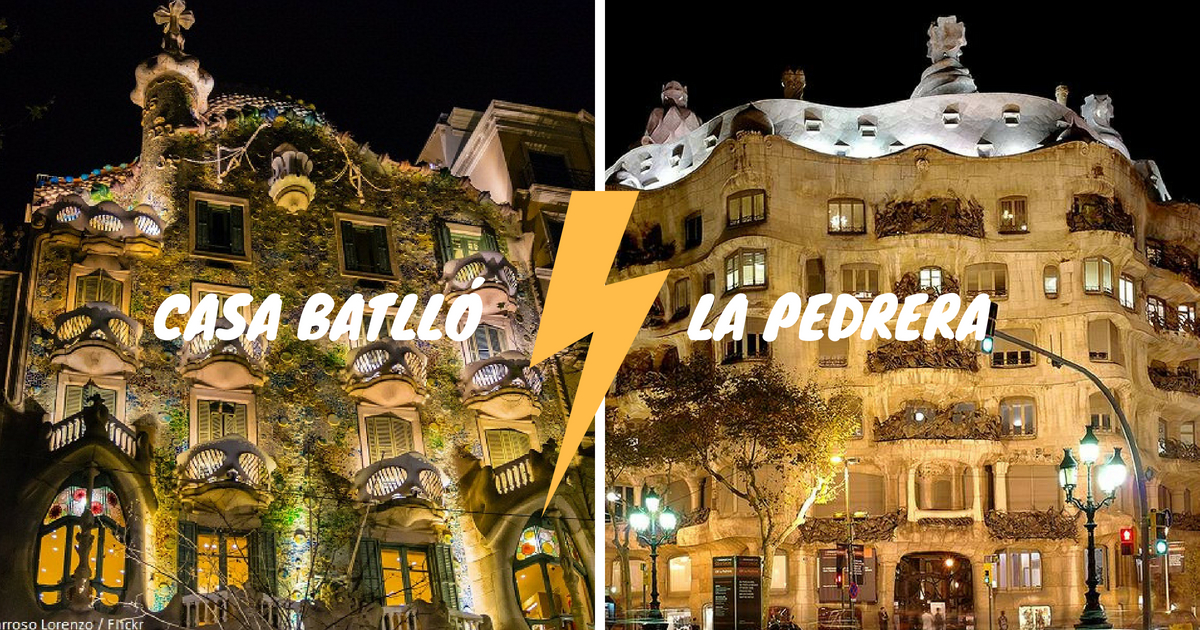 Miró, Dalí, Tàpies, Gaudí, Picasso and many more decided to leave their mark on the city. The creative talent that

these artists deposited in Barcelona is reflected in design buildings, art exhibitions and in the most unexpected

corners of the city.

This allows you to see the city from different temporal vantage points. You can transport yourself to years ago touring

its old town or travel to the future the futuristic architecture of the Agbar Tower. And, do not forget the more than 100

6) A point of cultural union

The multiculturalism of Barcelona, mixed with its own strong culture enrich the air of the city. With the same people,

traditions, variety of types of food and tourists creates a special mix that can be seen in few places in the world.

7) A city with beach and mountains 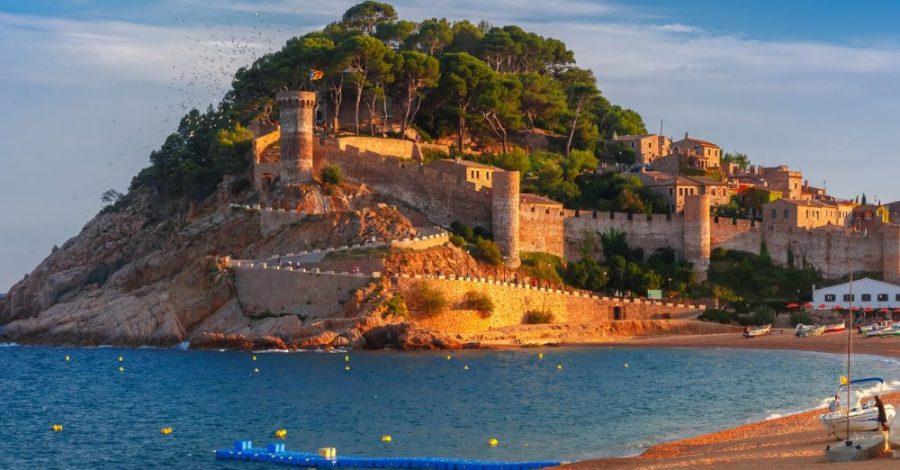 The best thing about Barcelona is that, both the beach and the mountains, are less than an hour from the center. The

city is the perfect size for tourists, it is neither small nor very large, which allows you, if you propose, to see it whole. You

can sunbathe in the morning and be at the Tibidabo amusement park in the afternoon.

8) Queen of the movement 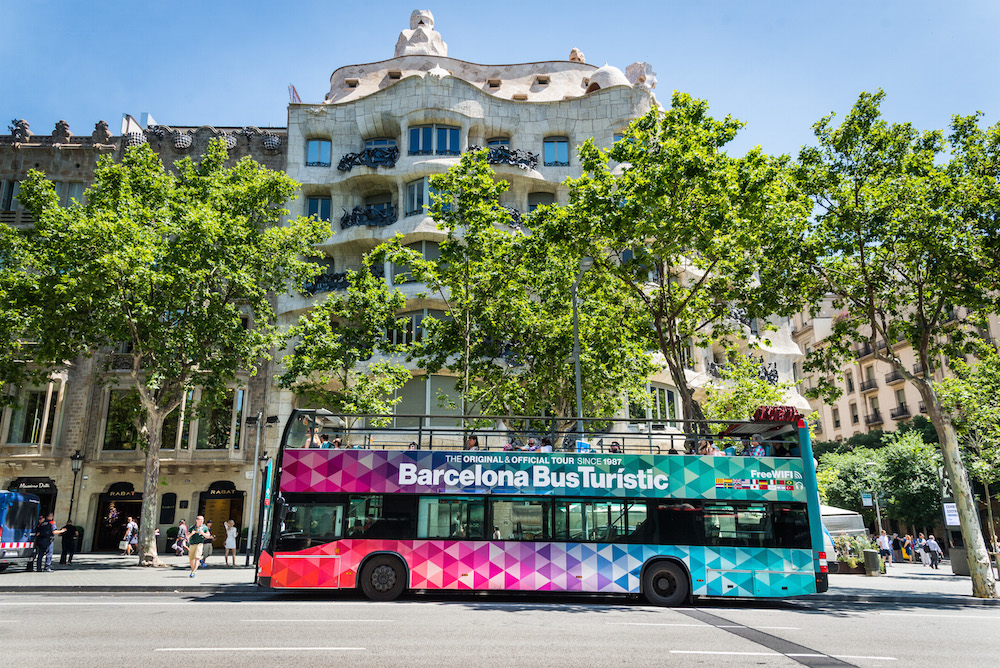 Barcelona’s public transport covers the entire map of the city. There are night buses, metro 24 hours on weekends

and it is never difficult to find a taxi. 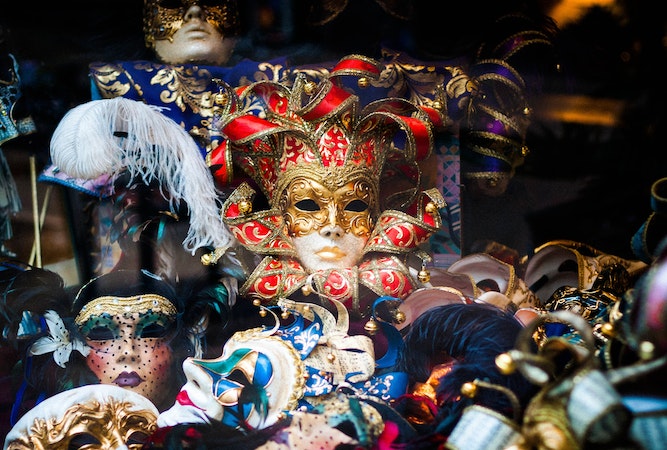 Barcelona’s offer in culture is endless. Theaters, museums, music of all kinds and everywhere, dance, literature and

much more offer for culture lovers. This multitude of proposals allows you to create experiences that you remember

the rest of your life and for all tastes. In addition to the best music festivals in Europe, such as Sonar, Primavera Sound or Cruïlla. 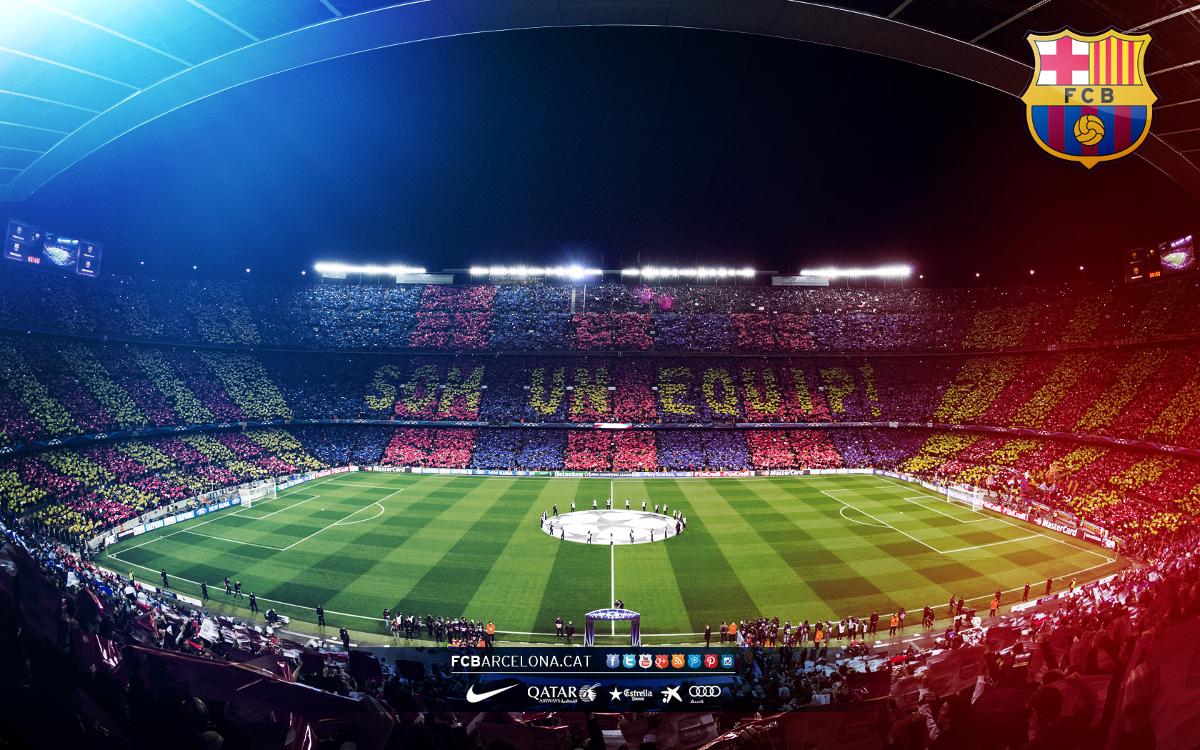 For those who are not interested in anything stated in the previous nine points, there is another reason why Barcelona

and,of course, it is the headquarters of Footbol Club Barcelona. the team that has carried the name of Barcelona all

over the world.With this list of strengths of the city you can see the diversity of offers that makes Barcelona the perfect

city of tourism. A city where you can experience urban tourism par excellence.

In addition, no matter how different our tastes are when it comes to tourism, we will find what we like. In addition, the

charm of Barcelona has a very strong power of magnetization that makes it, although in the end it may seem an

overwhelming city for some, when you leave, it is impossible not to miss it.